Fort Worth Christian is excited to announce Nate Sanford as our Director of Athletics and Head Football Coach for the 2021-22 school year.

Nate Sanford comes to Fort Worth Christian from Alabama Christian Academy where he has served as the Head Football Coach for the past four years. Coach Sanford has 17 years of head coaching experience and has amassed a 127-70 head football coaching record, including at ACA and two schools near Houston, Northland Christian School, and The Woodlands Christian Academy. Coach Sanford has led his teams to the State Quarterfinals eight times in his career, five times to the State Semifinals, and once to the State Finals. Coach Sanford’s teams have also led the state in points per game, rushing yards, average yards per carry, passing yards, as well as passing touchdowns.

Wherever Coach Sanford has coached, he has repeatedly been recognized as Coach of the Year.

Beyond the impressive stats, as a Christ-follower first and foremost, Coach Sanford is an experienced leader and culture builder. Consistent with the mission of FWC to know, love, and value every student, Coach Sanford is a lover of people and believer in their inherent value.

“It starts and ends with culture,” said Sanford. “We will coach from a framework of love, not fear. Our programs will only continue to grow in discipline and I look forward to extending a culture of Brothership at FWC where every student is known, valued, and loved. Daysha and I couldn’t be more humbled and thrilled to join the Cardinal family!”

The name Nate Sanford might also be familiar to some long-time FWC families and graduates. Coach Sanford was our junior high football coach from 1998-2000 when he won back-to-back District Champs with 8-2 records both years.

Coach Sanford and his wife, Daysha, have been married for 28 years and have two children, Dirk and Darcy. Dirk, 24, is a former SEC Linebacker at Texas A&M, runs his own business, and recently married his wife, Bex. Darcy, 21, is conference champion pentathlete, a missionary, and will soon graduate from Harding. Also, a name familiar to many of our alumni is Daysha’s father, Ronnie Peacock, who was the Head Football Coach and AD at FWC from 1974 to 1979.

FWC Head of School Dr. Misty Overman spoke about the caliber of Coach Sanford. “The expectation of excellence in our Cardinal athletic program calls on all of us, coaches, players, parents, and our community to anticipate who God chooses to lead our student-athletes 'for such a time as this.’ I have known Coach Sanford for many years, and I am confident he will lead and challenge us to accomplish our goals for God’s glory.”

Coach Sanford and his wife will be on campus on March 8-9 to visit with players and parents. We will share further details soon. Coach Sanford plans on being here periodically over the next few months for spring football and getting our players ready for 7-on-7 and the fall football season.

Coach Sanford, welcome back to FWC! 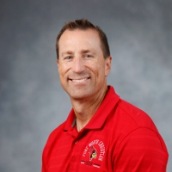 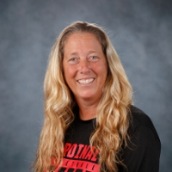 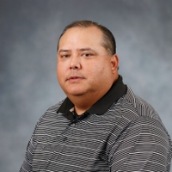 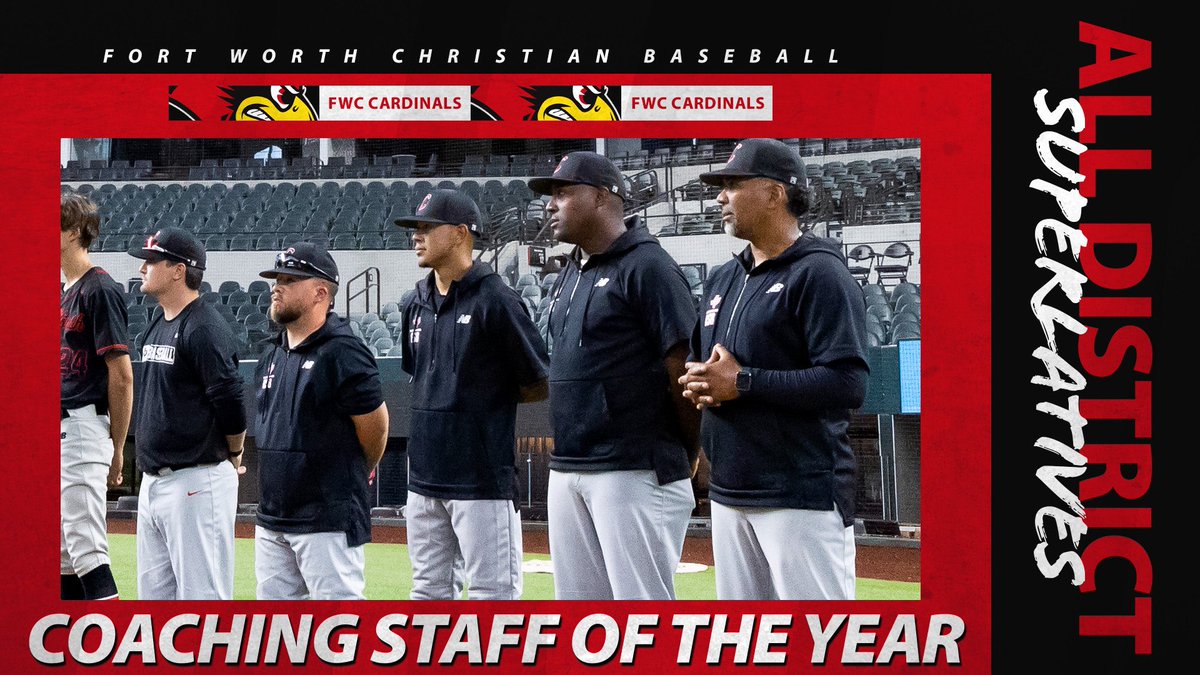 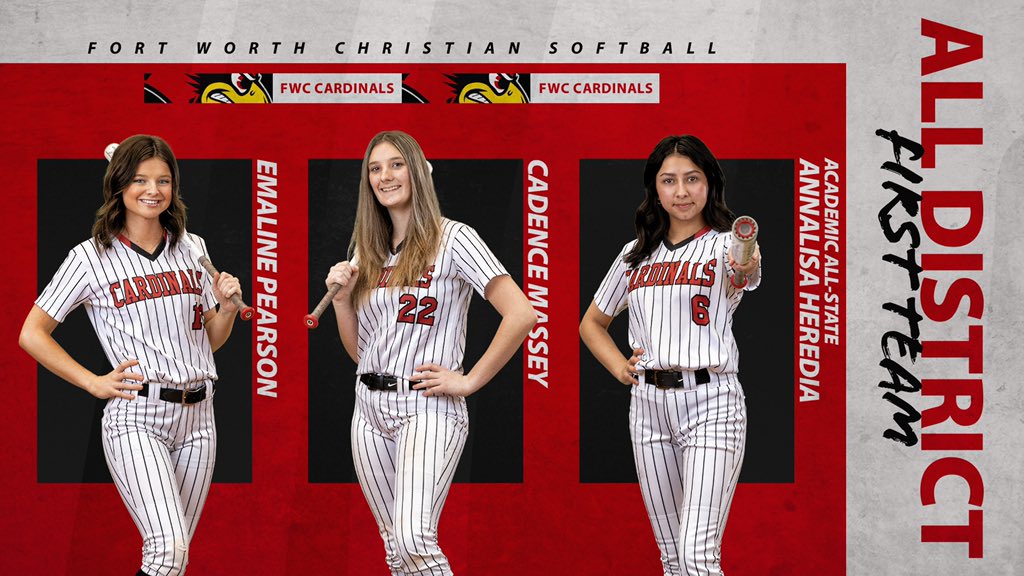